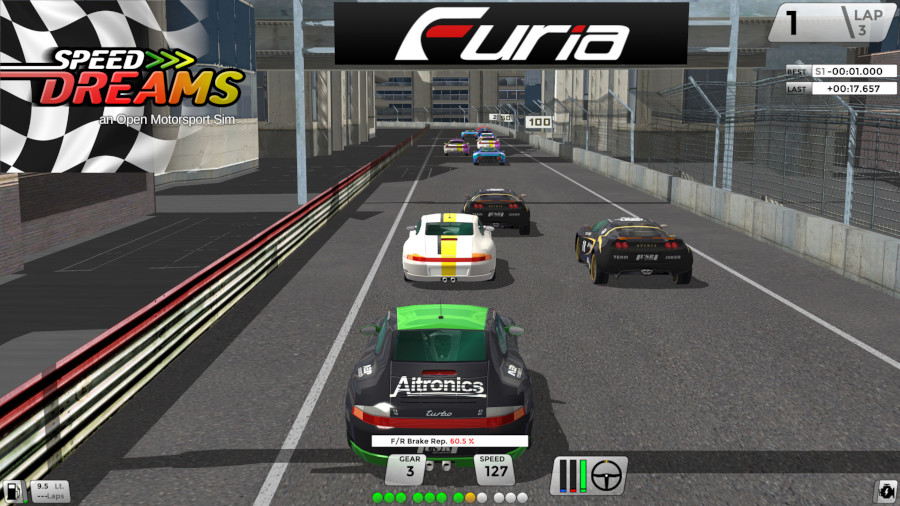 Some days ago, Xavier Bertaux, the main developer of this project, shared here a video of the new fictive Atlanta track. Today we are going to talk about other jobs, no less important:

We are also proud to present you the new Speed Dreams Official Youtube channel, where you can find the following video where you can see some of the things that we have been talking in this blog post: